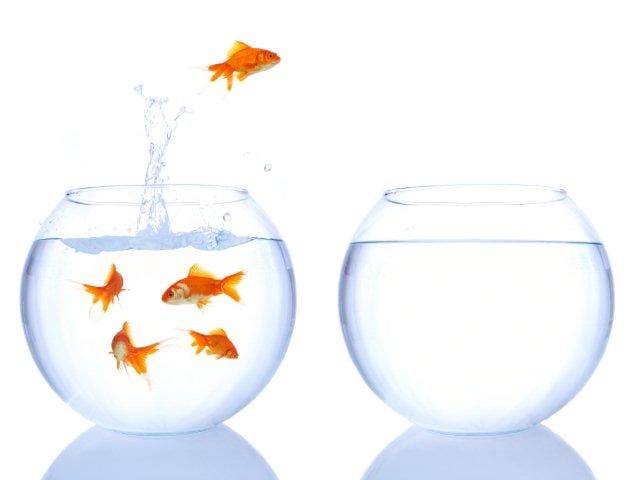 I received this very inspiring letter from a multiple graduate of the Empower U program. I thought her story was so powerful I had to share it. Enjoy

My Empower U journey began when I was fourteen in 2009. When I began high school I had a terrible time fitting in. I hated change and spent most of my first year in the coordinators office crying and refusing to go to class as I was afraid of my classmates and the new environment. My second year of high school was a little better but I was still very negative, extremely shy and refused get involved in anything. About halfway through my second year was when I attended Empower U. It was my mum’s idea. I went along to the program and it took me a while to get involved but by the end you could already see I was a different person. I was still shy but my mindset had completely changed. I was much more positive, willing to get involved and had plenty of new knowledge to implement into my life.

My mum noticed the difference straight away. I went back to school happier, made new friends, got involved in lots of school activities and took up basketball refereeing as a job and hobby. I also began to save 50% of my money. The program had such a massive impact on my life and I hadn’t even understood all of it as I was so young!

The second time I attended Empower U was in 2012. I was reminded of what I’d learnt at the previous Empower U I’d attended, picked up what I’d missed and understood clearly what I hadn’t the first time around. After the program, I began reading books about positive thinking, communication and money. I developed proper goals of what I wanted to do when I finished high school and I began to develop more as a person. When I went back to school people were actually complaining because they thought I was ‘too positive.’ I gained even more confidence too.

The third time I returned in 2013 I was in my last year of high school and about to begin my final exams. I thought a return to Empower U would be perfect to help put me in the right state for me to do my best. After this program I did well on my exams and as soon as they were finished I began work experience as the first step to achieving my goal of going overseas. I had a very detailed plan of how I was going to get overseas and majority of the plan was focused on the money aspect. All the skills I’d learnt at Empower U I was using towards my ultimate goal of travelling Europe for more than four months.

I began with work experience scanning and filing documents at a financial planning company to start. Meanwhile I was applying for a new passport and writing a resume. I began handing out resumes and sending them in online. I got rejected many, many times as I had little to no experience but this just made me more and more determined. A quality I’d picked up from Empower U. Eventually I got a few interviews and used my communication skills from the program. I picked up a job at a restaurant a couple nights a week, shortly followed by a job as an administration assistant at a bike shop, and also a job waitressing at a wedding reception. These along with refereeing basketball is what funded my trip.

I had to constantly keep my goal in mind. I worked out that I had to make a minimum of $700 a week to have enough money to go on my trip so that meant I was working around 60 hours a week. I had ups and downs but my persistence kept me going. The most difficult thing was keeping the right state of mind but I managed. I picked up extra shifts where I could and often the time I got off was only long enough for sleeping. I even had a job in a second restaurant for a while but decided to quit when the first restaurant promoted me to supervisor and gave me more hours. Without the skills I’d learnt from the Empower U program I don’t think I would have made this dream a reality.

Meanwhile I was planning and booking my trip. When the months of working finally came to an end and I set off on my trip I thought the hard work was over but I’ve ran into many character building opportunities overseas. I’ve had to face my fear of change which I can now say I have achieved. I had to keep a positive state of mind and find a way to manage risk. For the first time I had to completely rely on myself because for the first time I was completely alone. And it’s a scary thought at first, but I realised it was one of the most empowering and confidence building things ever and the skills I’d learnt at Empower U had got me there. These past few months I have experienced great amounts of growth by stepping out of my comfort zone, my budgeting skills have really been put to the test, the communication skills I’ve learnt have been worked on and have vastly improved. The biggest thing for me though has been the confidence I’ve developed throughout my Empower U journey and this trip has topped it off. I’ve learnt so much that I didn’t know, I didn’t know and I don’t think I would have been as open to learning about it if it wasn’t for the Empower U program. I now truly feel empowered and I am incredibly grateful for that.