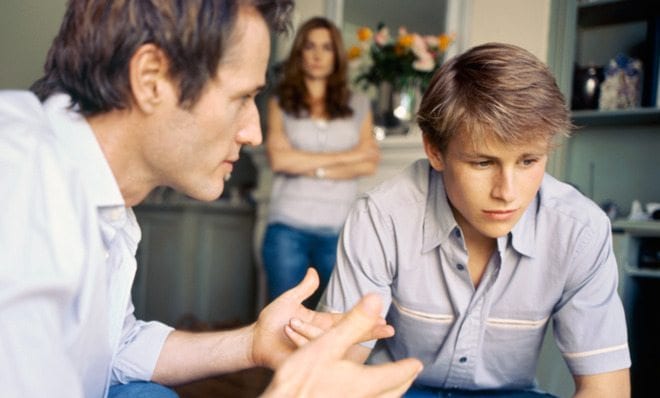 Since Empower U began the biggest challenge our team has faced is teenagers’ resistance to attending. The sad reality is most teenagers make a quick judgement on what Empower U is and what it will be for them. The easy answer for them to attend is no. Think about it for a minute. Imagine if you were asked to go attend a seminar all weekend. Your free weekend. To learn about “life skills”. It doesn’t sound too appealing when considering all the other things you could be doing for an entire weekend after a long week at school.

While we would love for all teenagers attending Empower U to be excited about the prospect and be eager to attend we accept that most will not be coming along with such enthusiasm. In reality, up to 80% of attendees show resistance to attending and a clear displeasure about being at Empower U within the first ten minutes of it commencing. What is important to recognise however is that is not how the experience is shortly after.

We have had over 23,000 teenagers and young adults in 6 countries graduate from the Empower U program. Many of them describing it as “life changing”. It really comes down to the old saying “you don’t know what you don’t know”. In our experience we have found it is best to be a parent first and a friend second. The sad reality is we have found most parents would rather appease their child then butt up against resistance and arguments over attending.

For the parents that do push for their child to attend they all find a sense of satisfaction at the end of the program when their child comes up to them with comments like “thank you so much for giving me this opportunity”, “this has been the greatest experience of my life”, “I finally understand why you wanted me to do this so much”.

Over the two and a half days attending we create a very unique and supportive environment which enables us to effectively teach concepts around emotional intelligence, goal setting, communication skills, money and finance, career strategies and teamwork. It is this environment that allows participants to open up, ask questions of themselves and ultimately make some huge mental breakthroughs that will enable them to become more sure about themselves with a new found confidence and optimism about their futures.

Only recently we ran an Empower U program in Sydney for around 100 participants. On the Friday night, Brent likes to work out who are the leaders, the troublemakers, the enthusiastic and the resistant. There was one boy who stood out for all the wrong reasons. He was 16-year-old Blade. A participant who clearly did not want to be there and was happy to challenge Brent in terms of what the experience was going to be and why it was not for him. 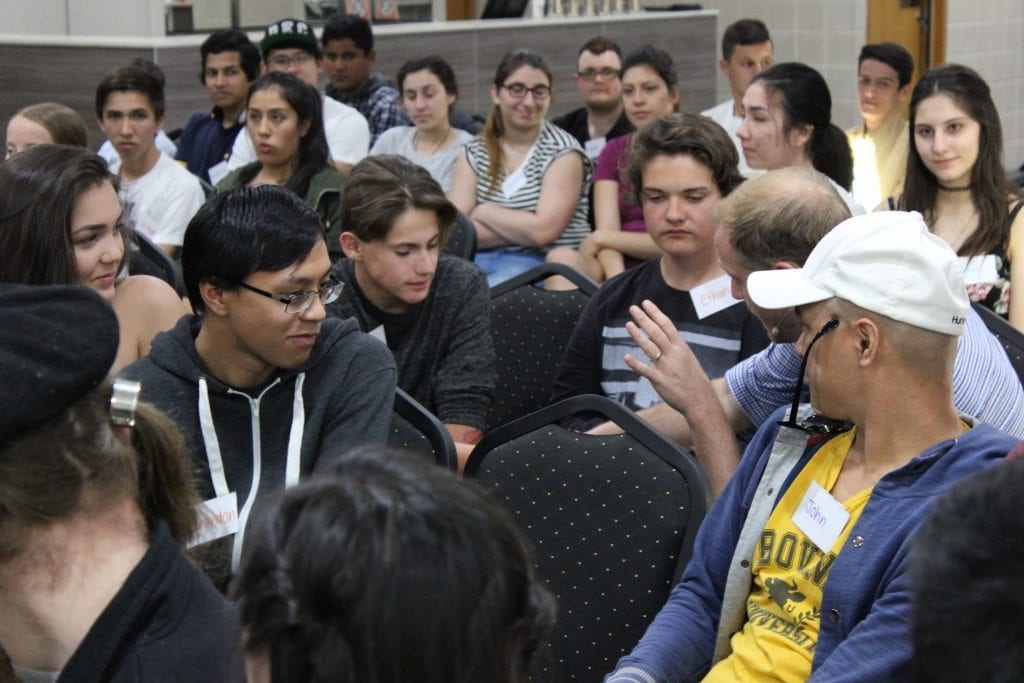 *Blade in the audience on Friday night*

In typical fashion Brent decided to walk over and sit next to him with the entire group watching on with great interest. Brent went on to ask him how he had come along and why he thought he was here. Blade was short with his responses but they were along the lines of “I was made to go”, “I was told it would be good for me”, “I don’t think this is for me”, “It is a waste of time”. Brent acknowledged and understood Blades thoughts and perspective but made to statements. He said “Blade, firstly I am going to say, in front of everyone right now, that you will come up and apologies to me by the end of the weekend about your initial statements and secondly you WILL tell me that this weekend has changed your life”. They were bold statements to make. Especially in front of the entire group.

By around 5 o’clock on the Sunday afternoon Blade came up to Brent and apologised and went on to say that it had indeed changed his life. Not only did Blade love that weekend has has gone on to attend two more. It is important to note that this is not an isolated incident but a regularity at every single Empower U program that we run.

Bottom line is this. Everyone who attended including those that on some level resisted to being there, loved it and as a result of attending their life has improved.

After all it is only one weekend they must give up, but the benefits of them doing so far outway the costs of them ‘losing’ their weekend.

Whatever you need to do to get them along, know that it will be more than worth it and the resistance encountered only temporary.