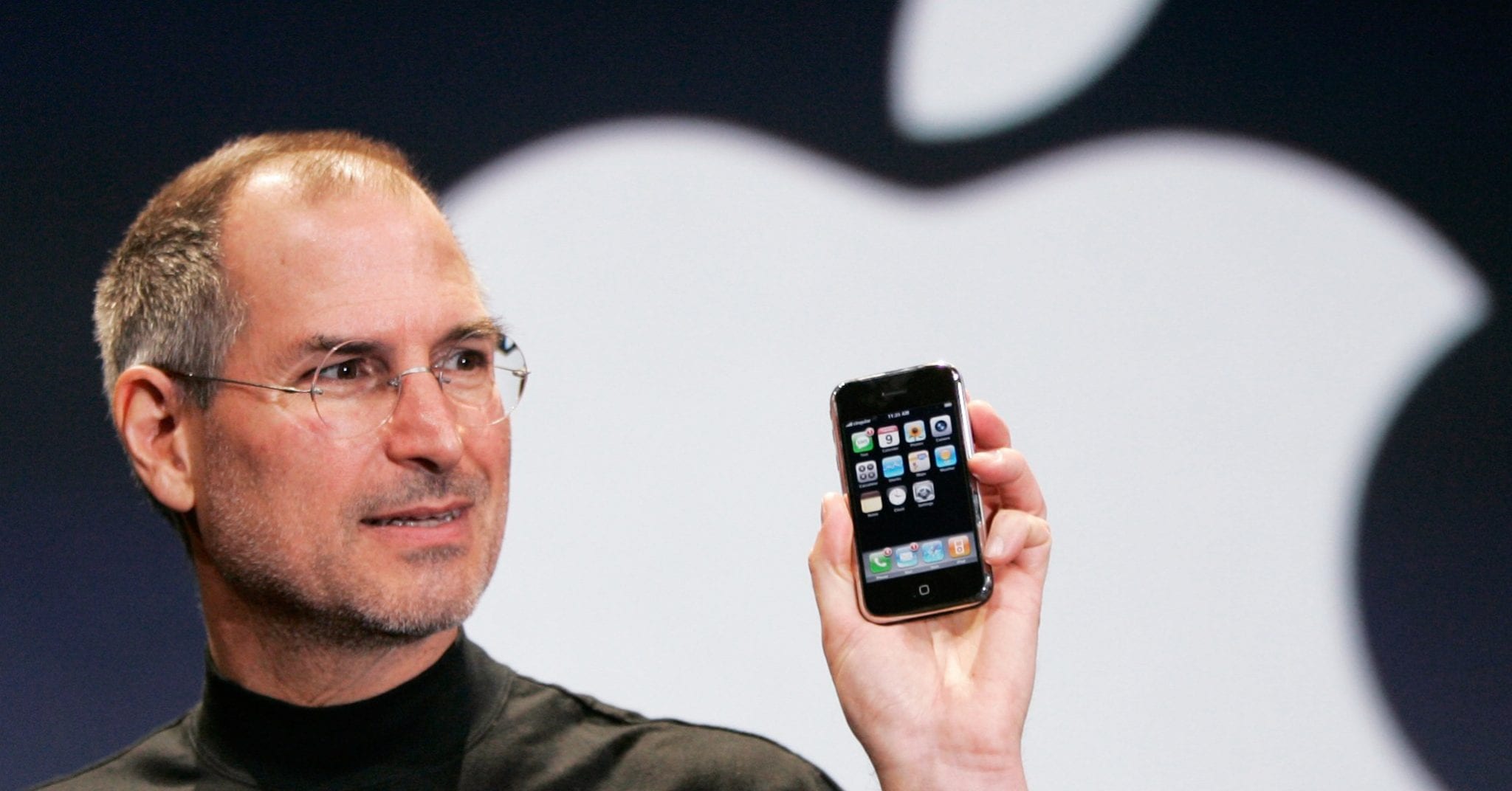 In the 1980’s Steve Jobs said that he wanted the computer (and subsequently the phone) to be an extension of the person. Fast forward to 2018, and it’s clear that Job’s vision has come to fruition.

It has been 10 years since the first iPhone was released in 2008, and in such a seemingly short period of time, so many aspects of our lives have changed. Some for the better, and some for the worse. It is true that we have a world of information at our fingertips, and everything seems closer and more accessible. However, it has also negatively impacted our communication skills, social skills, and our mental health, particularly in young people.

When you put a frog in hot water, it will jump out straight away. However, if you put a frog in cool water and slowly heat it, the frog fails to adapt and doesn’t realise it’s actually being boiled. We are like frogs in that we have slowly adapted to the increasing usage of technology, without the awareness of the negative effects that it is having. Screen over usage is becoming a serious problem worldwide, with studies for instance showing that one in every two teenagers now has a screen addiction and teens are spending on average, 9 hours per day on the internet. 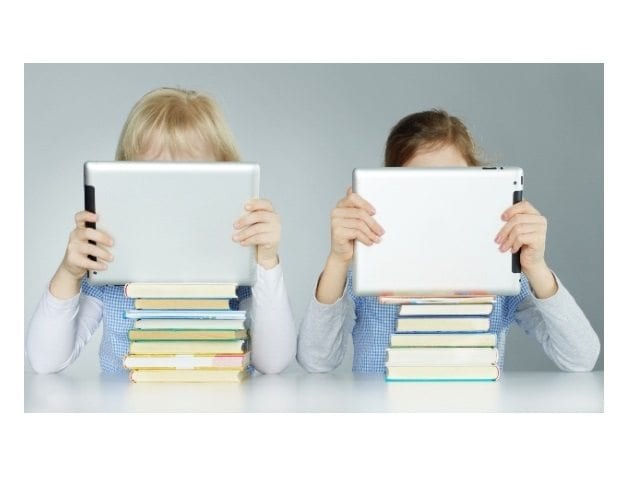 The distraction and social disconnect that comes from constantly being attached to a phone and social media has led to a clear lack of being present, sitting in your own thoughts, and working through emotions, problems, and ideas. The result of this dissociation has seen a concurrent rise in mood, anxiety and stress disorders in young people.

So how do we change this? What can people do, no matter their age to rid ourselves of the crutch that many of us have on technology and social media? The solution isn’t quitting cold turkey, as ultimately the issue isn’t necessarily the technology itself, but the overuse of it to the point where it causes disruptions to our ability to be productive, healthy individuals.

Here are our Top 6 Technology Tips: 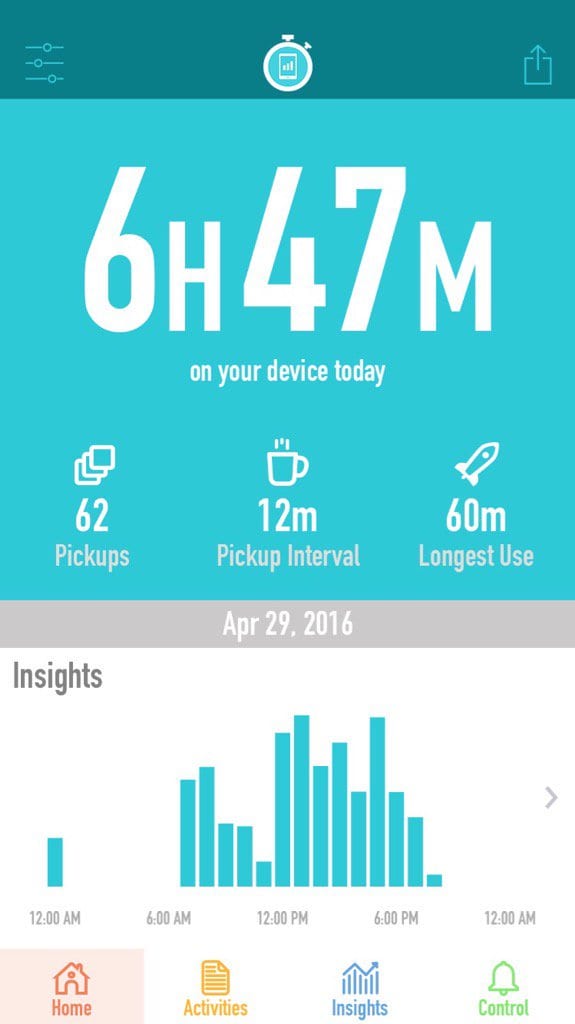 These apps are specifically designed to monitor your device usage. They track how many times you open your phone and the intervals between those times, the lengths of time that you are on your phone each day, and a variety of other measures. I am a big believer in ‘whatever is measured can be improved’, and so many of these apps let you set goals to reduce your screen time, and help you form healthy habits around technology. 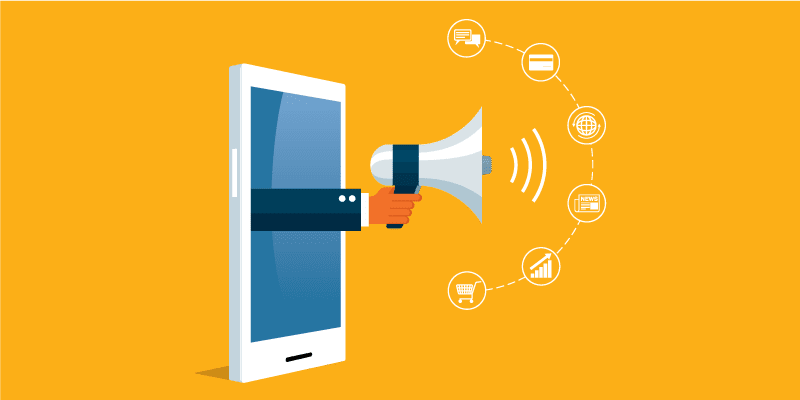 2. TURN OFF as many NOTIFICATIONS as possible

This is a MUST. How many times have you seen your phone screen light up with a notification and immediately stop whatever you’re doing to attend to it. Chances are, the notification wasn’t important anyway, but now you’ve distracted yourself from whatever you were doing before. Don’t let the phone dictate when you use it. Allow yourself to be in control and use your phone when and where it suits you. 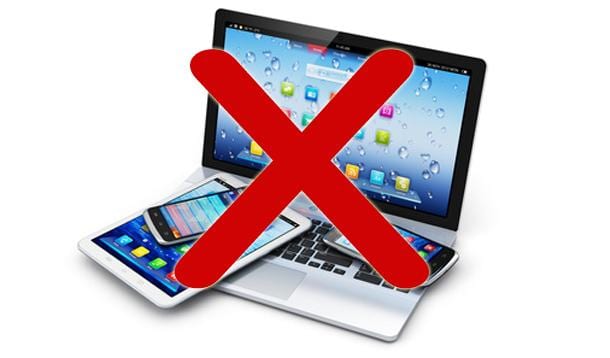 3. Commit to a TECH FREE DAY at least once a month

This is a great way of just disconnecting for a short time, and allowing yourself to be completely present in your own thoughts, actions, and daily activities. Most people find that the first time they do this, it’s quite difficult. They have an itch to check their social media and message their friends, but when they commit to it, they find it really liberating and relaxing. Everything will still be waiting for you the following day… so give it a go. 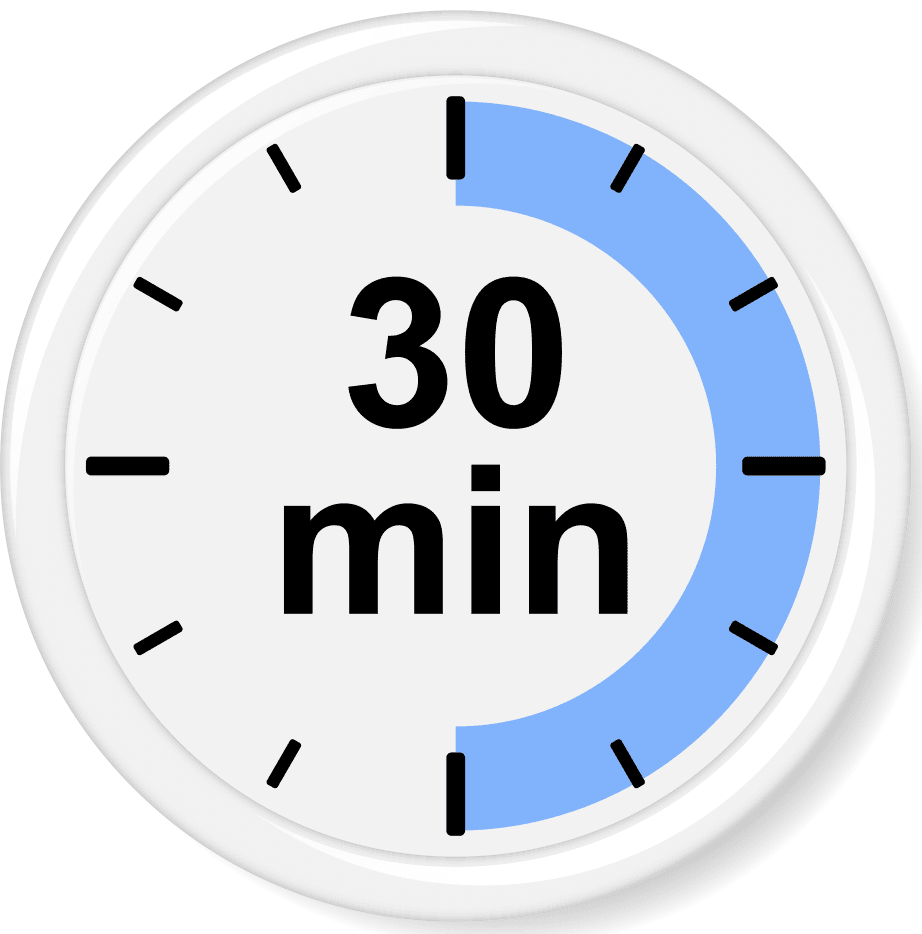 4. For the first and last 30 MINUTES OF EACH DAY… do not use your phone

This tip is simply to help you be present when you wake up and before you sleep each day. When you wake up, give yourself the time with your own thoughts before you start worrying about what the rest of the world is doing. It decreases anxiety, and gives you a more relaxed start to the day. In terms of not using the phone before bed, studies have proven that using technology right before sleeping severely reduces the quality of your sleep, and once again, distracts you from being present.

Similarly to having a tech free day, the goal of this is just to give you a brief pocket of time each day where you can be fully present with whatever you’re doing. In order to achieve this, I recommend that you put the phone somewhere where it is inaccessible and/or out of sight. This stops you from getting distracted if a notification pops up, or may stop you from just grabbing the phone out of habit if you get bored. 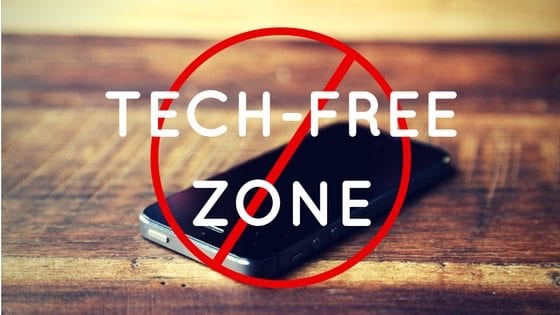 This last tip is to help you create a physical space in your life where there you can be completely present and free from technology and social media. While this may be slightly more difficult to implement, it is so important to give yourself an area that is completely self-focused, and gives you somewhere to focus on your own thoughts, emotions, and ideas.

For more information on the work that we do with young people, head to www.tomorrowsyouth.com.au