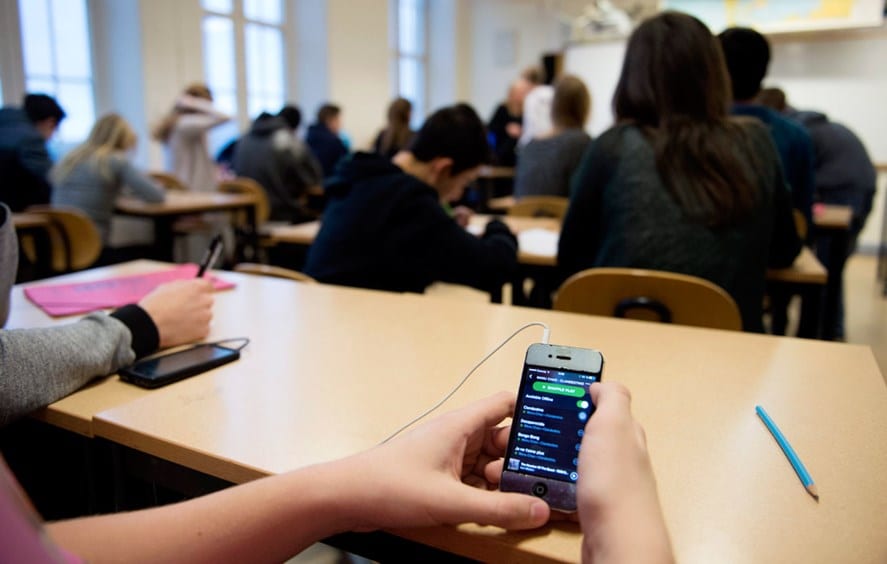 One of the biggest struggles we face today is the inability to stay present.

With rapid advancements in technology, people are finding it increasingly hard to stay focused, are constantly distracted and our attention spans are shorter than ever.

Smartphones have often been identified as the source of the issue, however many experts argue that our uncontrolled consumption habits are to blame instead. According to the Social Media Sensis, 81% of Australian’s now use their smartphones to access social media on a daily basis, spending an average of 10 hours per week on sites such as Facebook, Instagram and Twitter.

NSW Minister for Education Rob Stokes has recently announced a review into the use of smartphones in schools, and whether they’re a distraction to students.

With advice from experts who state: “phones are distracting, addictive and anxiety-inducing”, the minister aims to place a ban on the use of smartphones during school hours.

By eradicating smartphones from schools, the minister aims to decrease cyber bullying and increase productivity.

However, some parents and experts counter argue that this may create inequality in the education system as not all students have access to other devices such as laptops to aid their learning. This issue is particularly prevalent in rural communities.

Teachers have also stated that when used properly, the smartphone can be a useful tool to enhance young people’s education. Particularly at a time where cyber bullying is so prevalent, they argue that students should be equipped with the tools and strategies to understand how to use their devices in a productive way, and break the habit of uncontrollable consumption.

What are your thoughts? Should the legislation be passed to ban students from accessing their smartphones in schools? Or should this decision be left in the hands of each individual school to police at their discretion?

Should Smartphones Be Banned In Schools?
Created with QuizMaker