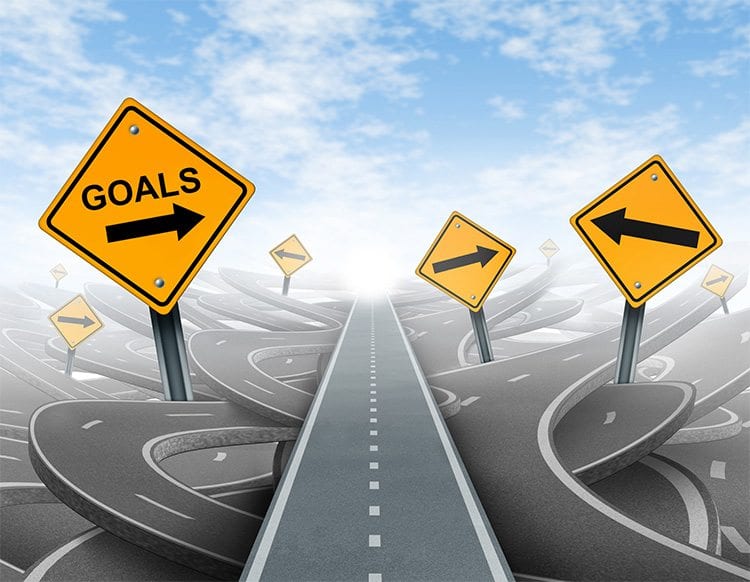 What you want and why you want it

Life is like a game of soccer; you’re going to get bored very quickly if you don’t have any goals. Goals are simply outcomes that you plan to achieve. Most people never set definite goals for themselves, usually because they want to avoid the disappointment they might feel if they didn’t achieve them. The irony in this situation is, of course, that when you don’t set goals you are much less likely to achieve them.

A study was conducted amongst graduates of Harvard University. At the 5-year reunion each graduate was asked if they had goals. Many had an idea of what goals were and some even had approximate goals in their head. 3% of the graduates however had clearly defined, written goals.

20 years later (at the 25 year reunion), the graduates were again surveyed:
The 3% who had clearly defined written goals were worth more in financial terms than the other 97% combined.

Think about the goals you are going to set. Now imagine your six months down the track, after setting these goals. How are you going with them? Have you been doing something everyday that brings you closer to your goal? Has it been easier or harder than you thought it would be? The biggest challenge people face when setting goals is following through – Once you develop the habit of regularly monitoring your progress towards your goals, achieving them becomes a very manageable task. Achieving a major goal is like eating a huge meal. You have to do it a small bit at a time.

A major reason people don’t achieve their goals is that they don’t really want to. Some people become convinced that they want to own a fast sports car or earn a million dollars, when all they really want is to have people like them. They think that having the car and money will make this happen.

A person who sets a goal like this will rarely achieve it, they won’t have the personal drive or passion they need because they are not working towards something that they really want. The other major reason many people don’t follow through on their goals is that at some level they believe that it will be too hard. They decide that achieving it would cause too much pain.

Remember everything we do is either out of our need to avoid pain or our desire to gain pleasure, so make sure the long-term pleasure of achieving your goals outweighs any short-term pain.