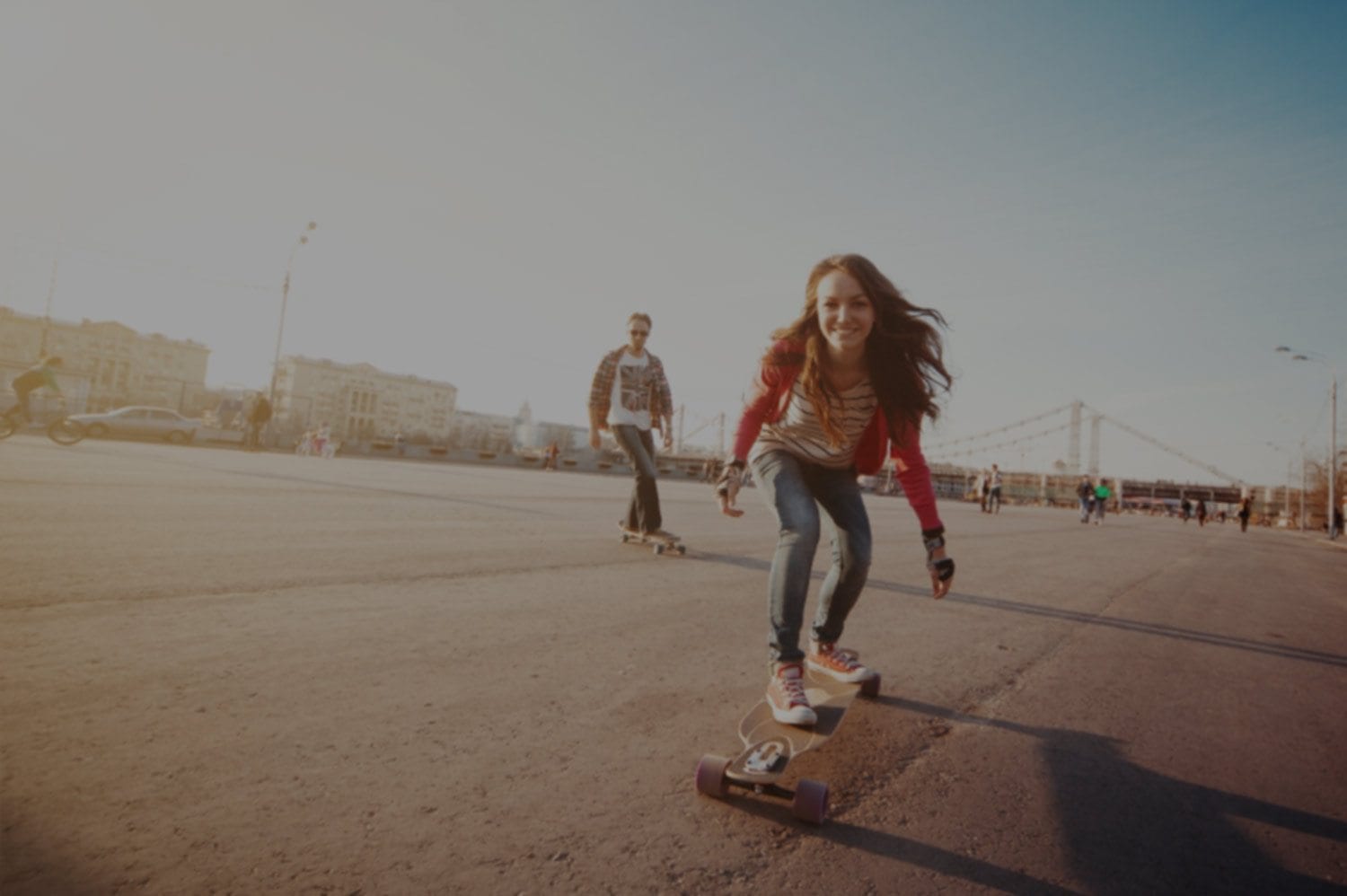 A New Way of Looking at Things

Preframing is used to get someone to focus on a particular part of what you are saying. For example, if a supervisor gave a report to his boss saying, “You will be thrilled to know that although our profits are down a little, our customer service is up by 300%” the boss is much more likely to focus on the good news than the poor results. The preframe “You will be thrilled to know,” means that anything following is going to be good news.

Reframing is understanding that the meaning you have taken from an event may not be the only meaning you could take. As you’ve already learnt, nothing has any meaning except the meaning that you give it. When you reframe you look at a situation in a new way.

A man driving around a sharp corner, is passed by a woman driving in the opposite direction. As they pass, the woman yells “Pig!”. Without thinking, the man yells back “Bitch!” and keeps on driving. As he rounds the corner he drives straight into a pig.

The context of the woman’s message is completely changed. Rather than being an insult, her yell was a warning. This is a reframe – a new way of looking at a situation. Reframing is used to change the way we feel about situations or events. Most of the not-so-useful references and beliefs that we have in our life result from assigning meanings that aren’t helpful to events and experiences.

The way we can change what past references mean, or even change our language or beliefs is to reframe the experiences they are based on. Reframing is simply finding a more useful meaning for something. For example, we have a friend whose father committed suicide when he was very young. The meaning he took from this was that his father didn’t love him enough, otherwise he wouldn’t have killed himself. The reframe that our friend came up with was thinking maybe he loved me so much that he didn’t feel like he was a good enough father and that maybe him and his Mum would be better off without him. He didn’t know the real reason, therefore he chose to believe the latter because it was a more empowering belief. By coming up with other possibilities the original belief loses its intensity.