Ballina had originally never been on my radar to run Empower U. While I have run programs in small towns or more remote regions it was only until I had been contacted by some locals that we had decided to run there. After their dedication and hard work we ran the first program in Ballina in late 2014.

The results were, like anywhere else, astounding and perhaps even more so here. Now having run our 5th Ballina Empower U I am very happy to say that this was not only our biggest but our most amazing and impactful Ballina Empower U yet.

This program was one of ease and grace in terms of everyone staying engaged and participating throughout the weekend. There was always a high energy and willingness to contribute and really learn the concepts taught.

If anything I have found running Empower U in Ballina that teenagers can go through some extraordinary circumstances and carry that with them from such a young age. The gratitude shown by parents and teenagers by the Sunday night alike really reflected the need for this kind of education more and more these days in our society. Especially with the rise of anxiety and depression experienced by young people. 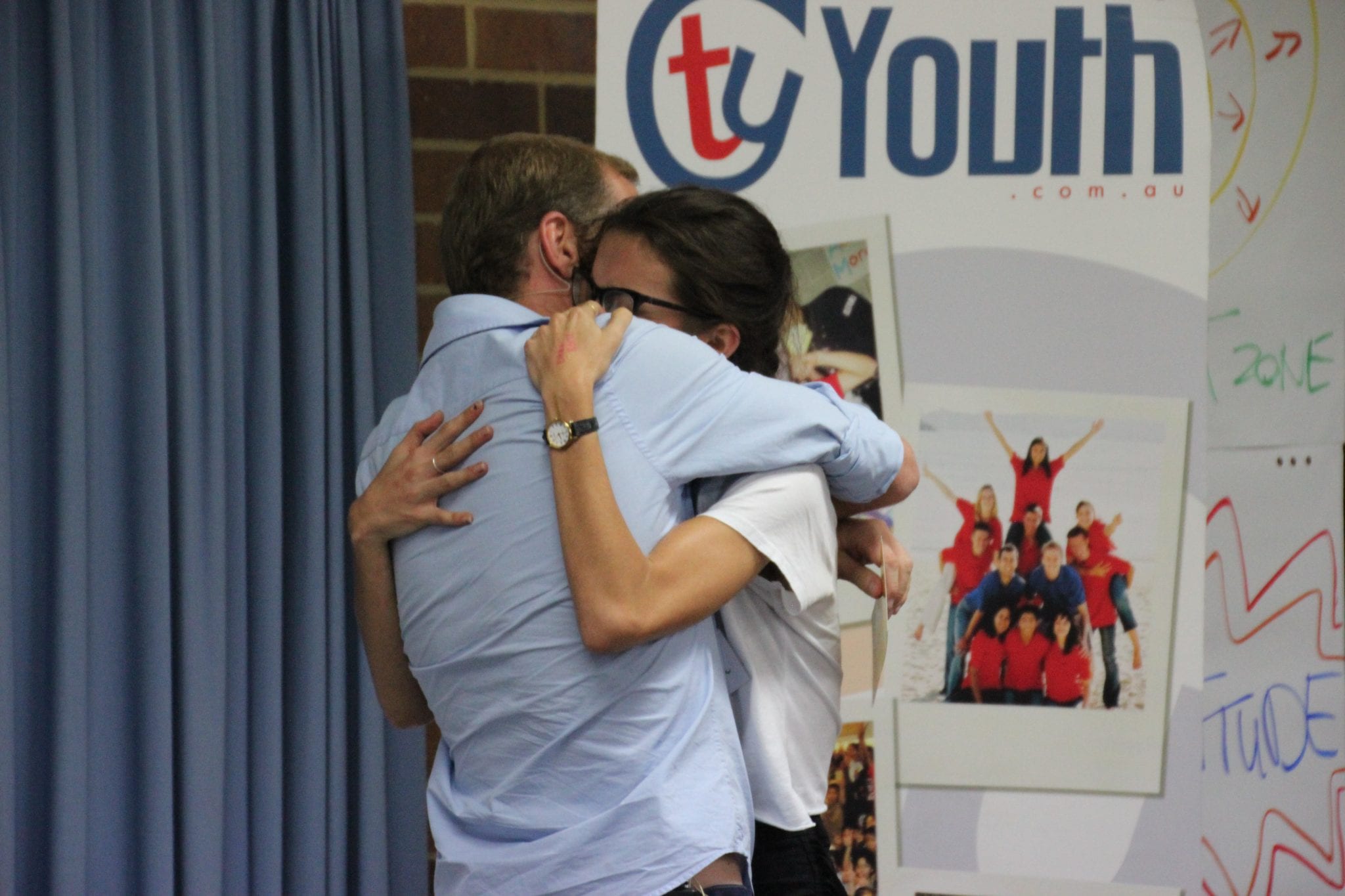 For so many participants in particular, this was their turning point in how they perceive themselves and the world. There were a lot of emotions but also a lot of breakthroughs. They were so grateful to also see such change in themselves from their usual mindset. 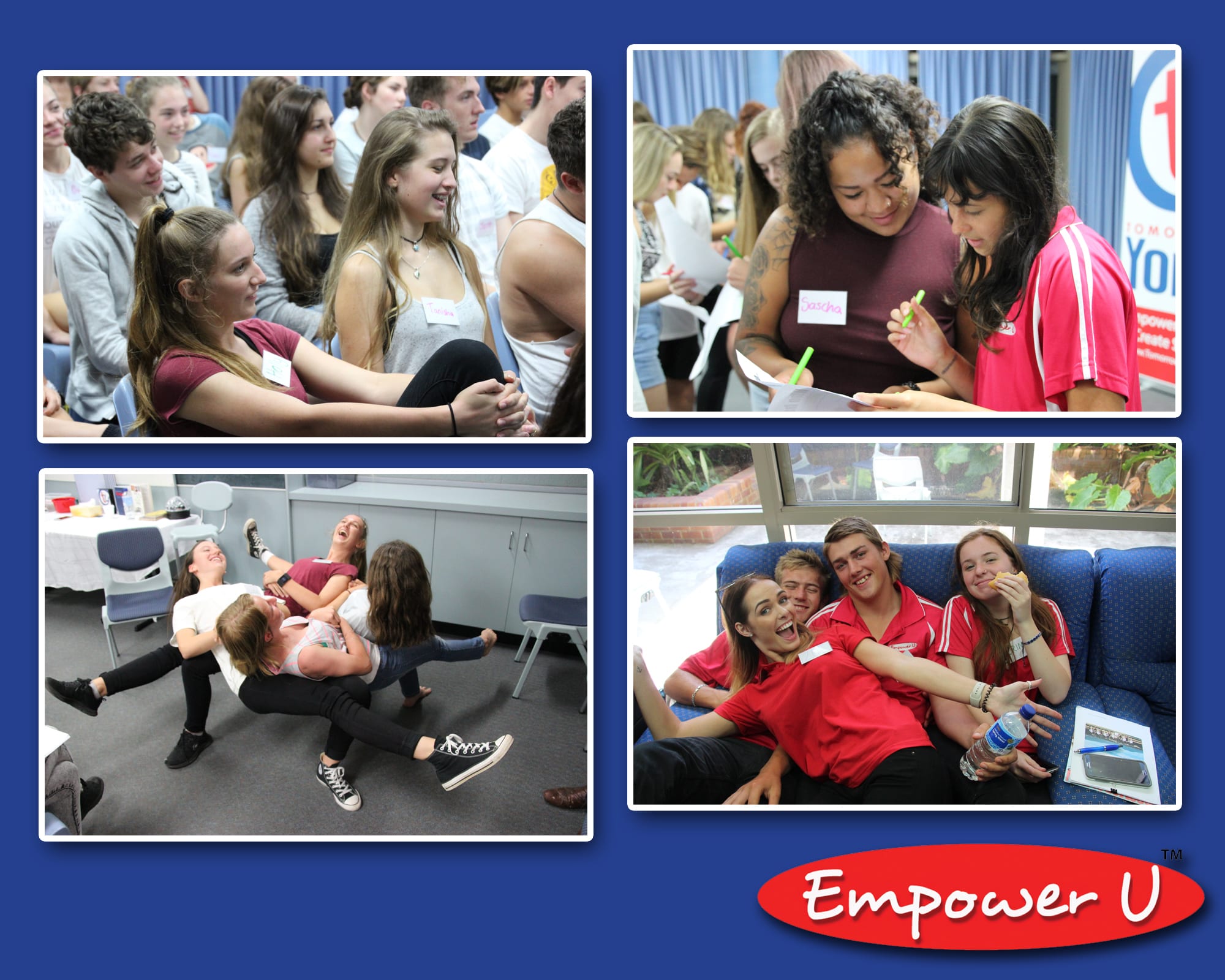 Below are a couple of testimonials written by participants who attended this program. A lot of them either didn’t want to be there or reluctantly came not really knowing what to expect. Everyone found it hard to leave by Monday night as many didn’t want to leave the supportive & positive environment. 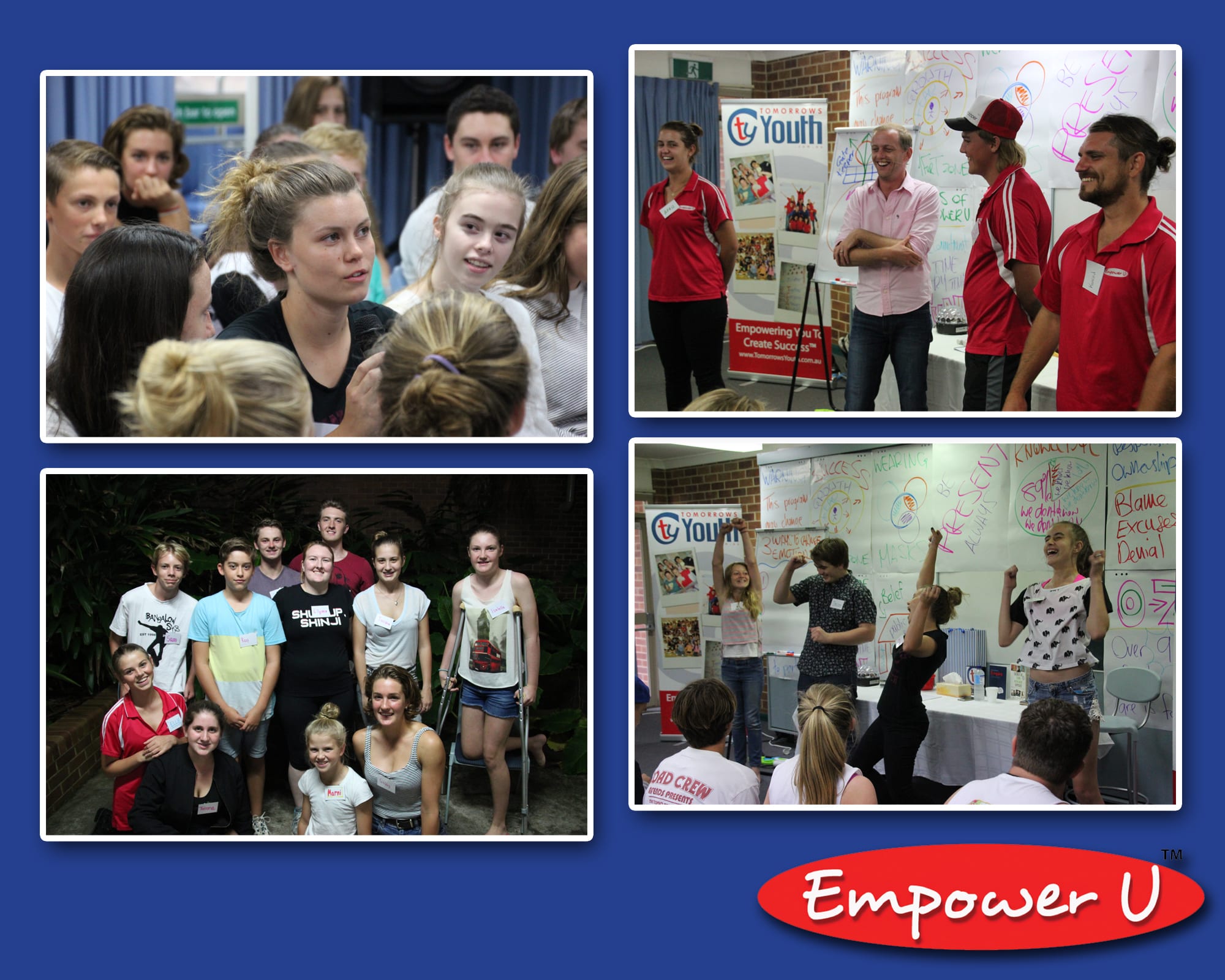 The 2 day Empower U camp was an incredibly fulfilling experience. Upon coming to the event I was excited to be there – eager to be a sponge and just absorb as much as possible. I had always thought of myself as someone who was extremely fortunate to have had such a supportive upbringing, and throughout my short life thus far I have had some incredibly elating experiences. Probably the highlight of my life up until the weekend gone came about after 6 years of sweat, tears and nerves – being finally winning the Australasian Final for Tournament of Minds in 2013. I didn’t think the feeling of winning that competition with an amazing team could be topped.

But it was. And within the space of about 25 hours. Brent was able to orchestrate an environment where I ended up feeling the happiest I have ever been. The design and implementation of the program meant that an amazingly supportive environment was created where everyone in the room, at one point or another, was able feel love, sheer joy and and a burning desire to accomplish incredible things in their life.

I have met an awesome group of people who I am so excited to share the future with and I can’t wait to keep following Brent in his endeavour to create positive change in our world.

Bring on the 5 day camp! 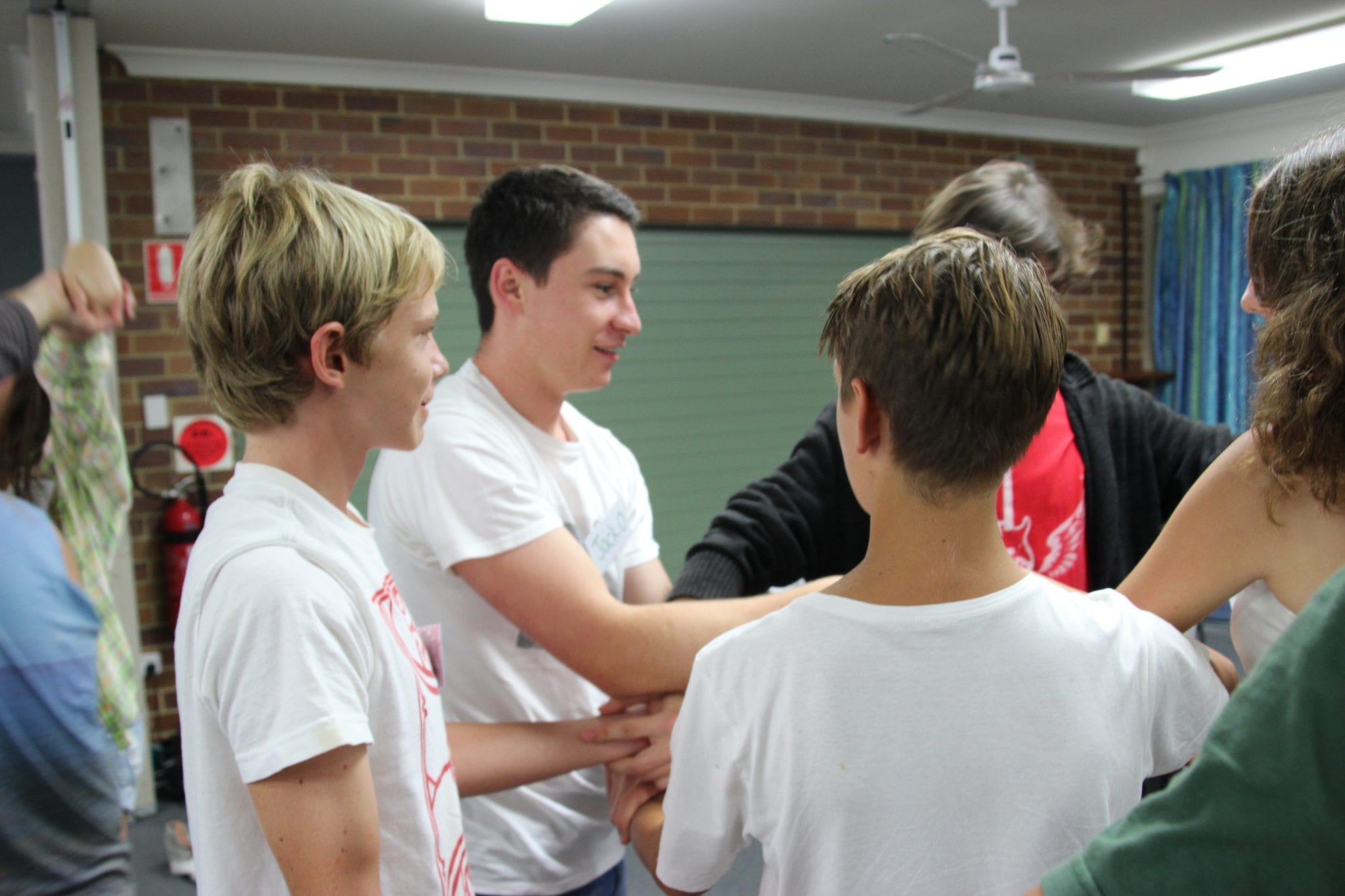 I have never wanted to try so hard to make everyone else as elated as I felt, to feel like they could truly conquer the world. Because that’s what this weekend gave me. And if this 2 day weekend was amazing, then I can’t wait to experience the camp. 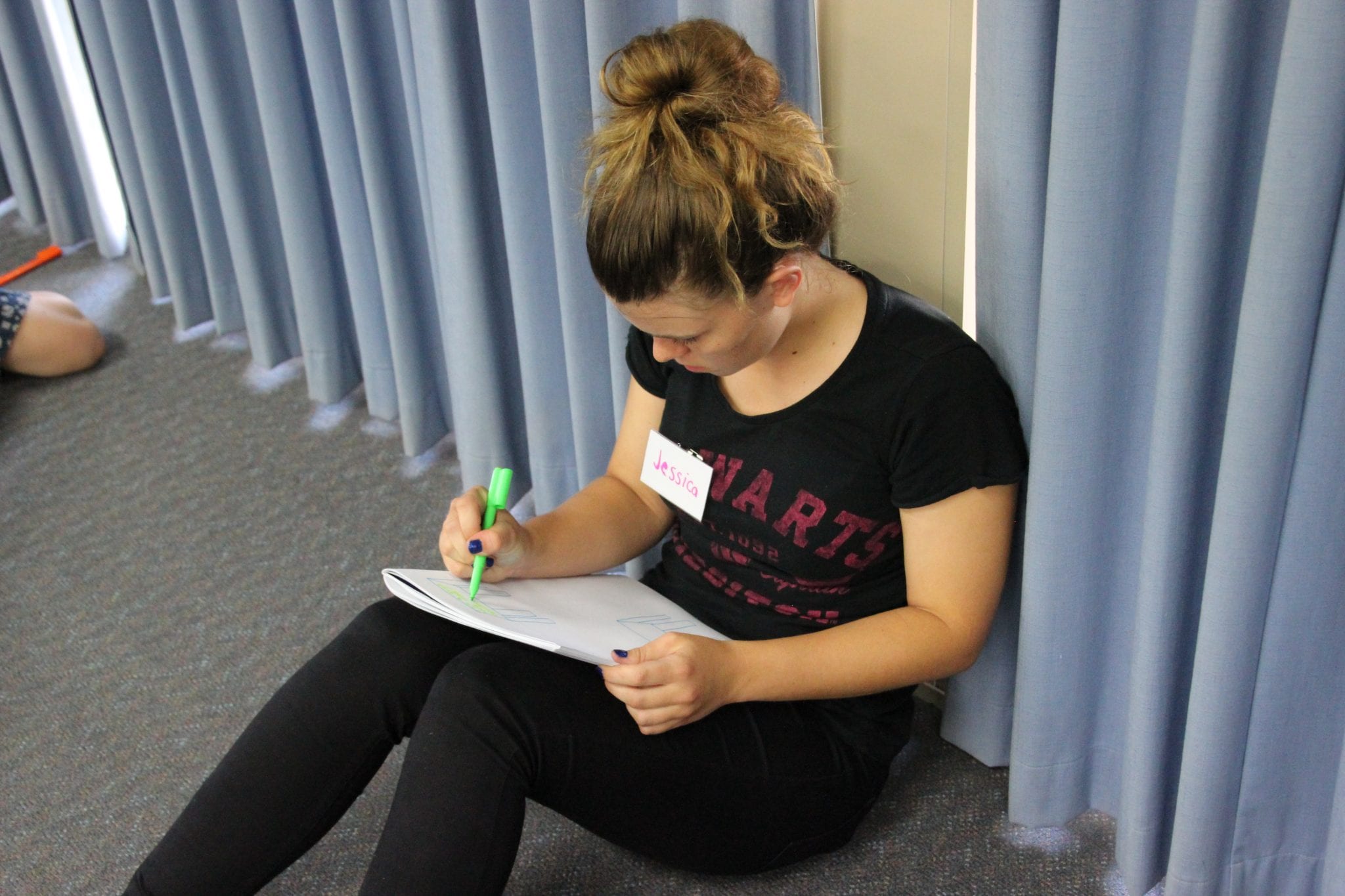 We are now looking forward to our next Empower U to be held in Sydney in a weeks time. It will be from April 29th to May 2nd 2016.

If you are interested in sending someone along, please get in touch with one of the team by emailing your interest to bookings@tomorrowsyouth.com.au as we may need to cap the numbers soon. 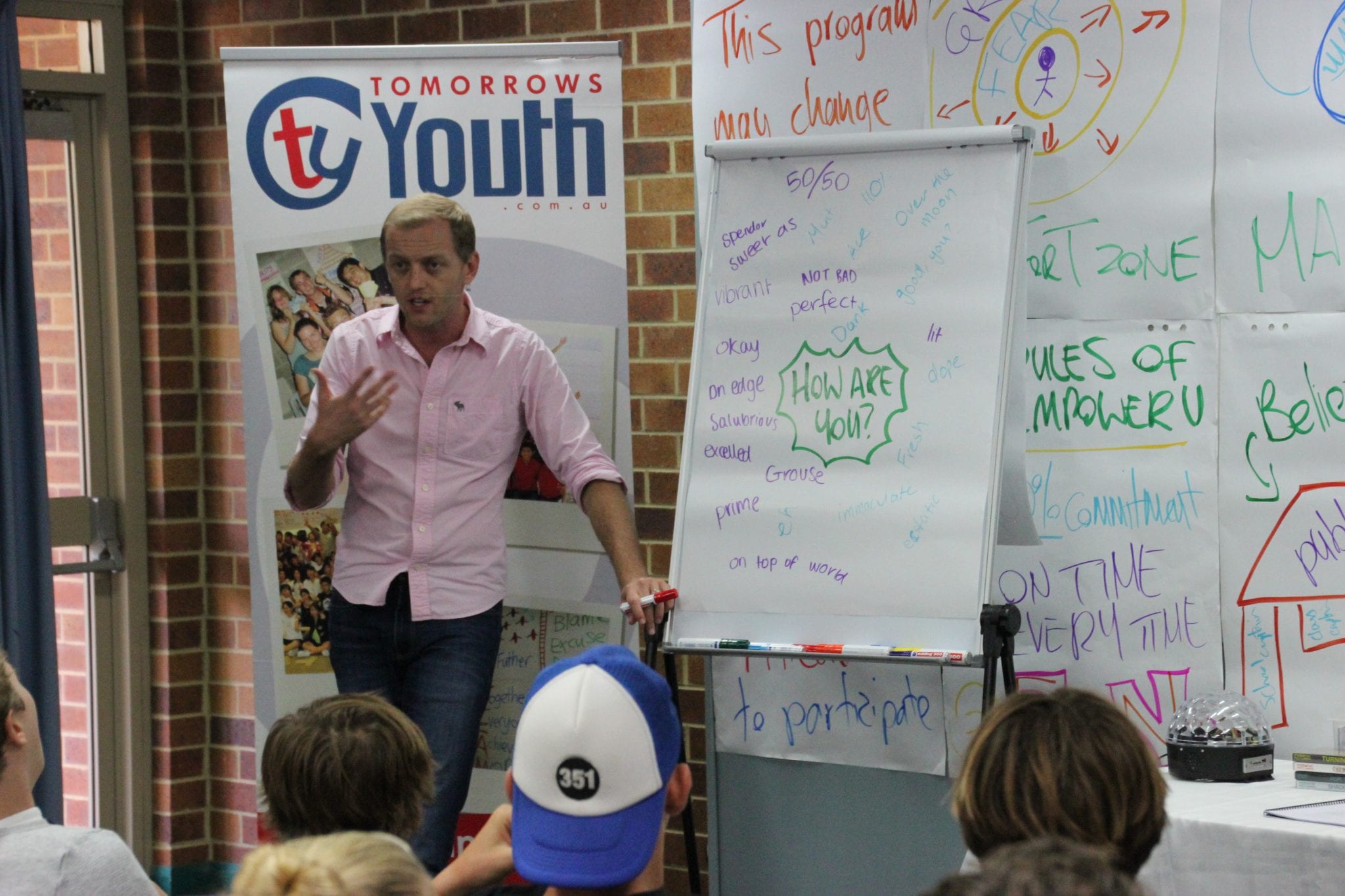