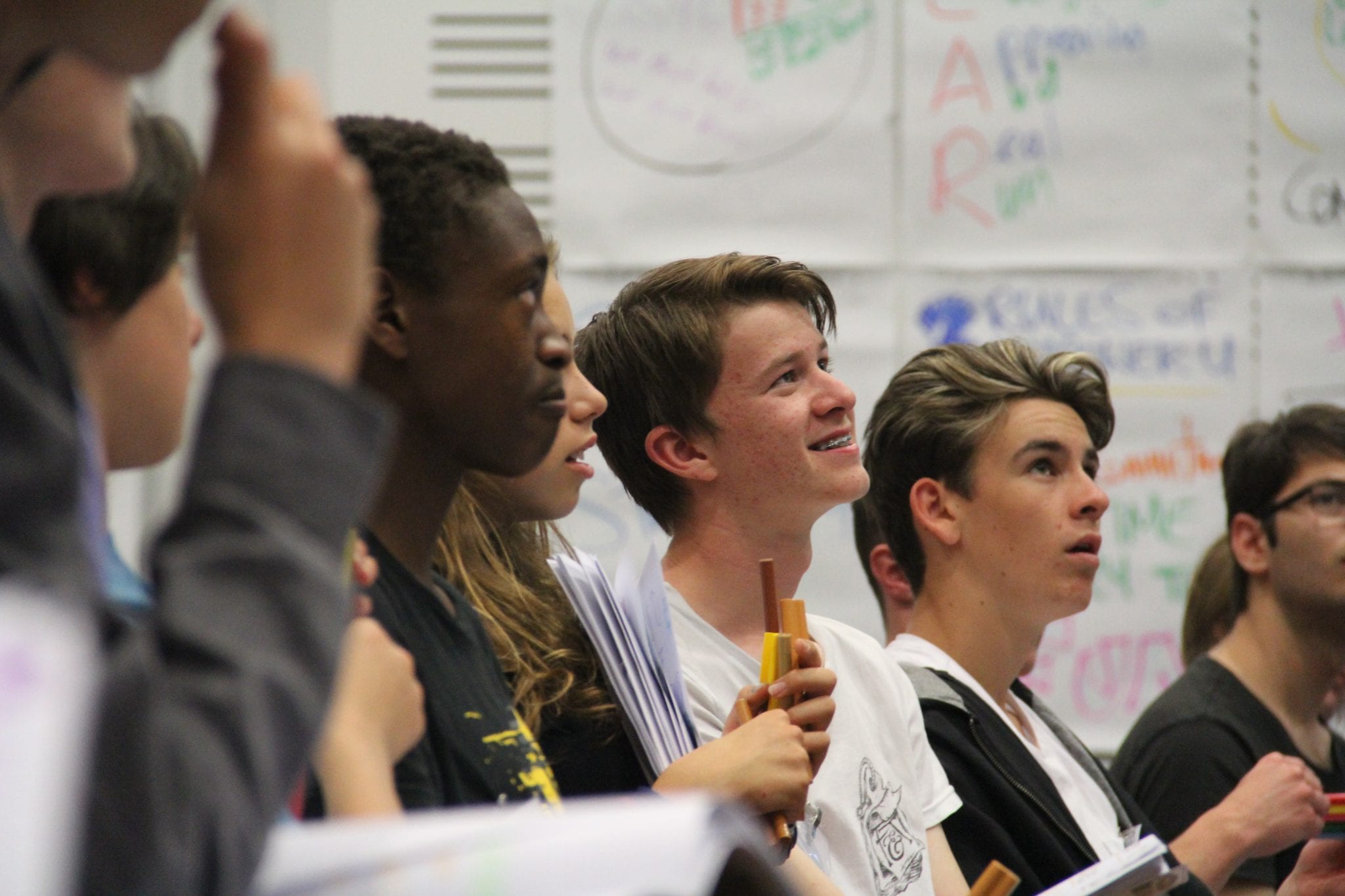 So the question becomes, ‘How can I change the beliefs I have about myself?’ The answer isn’t as hard as you would imagine…

Every belief is built on a foundation of ‘references’. These are essentially anything that has happened in the past that support a belief to be true. For example, a participant might have the belief that they’re not good at public speaking. This belief may be supported by a speech at school that didn’t go well, or saying the wrong answer in class. The point is, these events sub-consciously drill in the belief that public speaking isn’t for them.

So, how to change it?

Create positive references. Beliefs are built by references, and if you can replace the old negative ones with new positive ones, then eventually the belief changes. It is important to note that, in most cases, creating new references will require you stepping out of your comfort zone and face some fear. You will have to have a strong enough reason to make the change in order to do this. In every program I ask the participants to reflect on what beliefs they have about themselves that may be negative or holding them back from reaching their true potential. Oftentimes, this can be quite confronting. I then ask them to think back to all the references they have that support this belief to be true. We then discuss the strategies they can undertake to create strong, positive references to create beliefs that are best serving them.

Below is a short clip I filmed at a recent Empower U Program. I speak about the differences between beliefs and facts, and the best ways to make sure your thoughts and beliefs are pushing you towards success.

For more information about the Empower U Program or get in touch with the team, head to www.tomorrowsyouth.com.au/empoweru