In a fun, teenager-friendly environment, we reveal the very same motivation and high-achievement secrets that propel the world‘s top performers to success and are already working wonders for thousands of young people around the world. Secrets your child can easily apply to get outstanding results in any area of their own life. Secrets we’ve made so simple to understand and use that you will notice immediate improvements.

The success of Empower U has also found the attention of countless media, including television shows like Sunrise, Today, Mornings with Kerri-Anne, radio, and numerous newspapers and magazines. Many calling on Brent and Dale due to their amazing work with the youth. 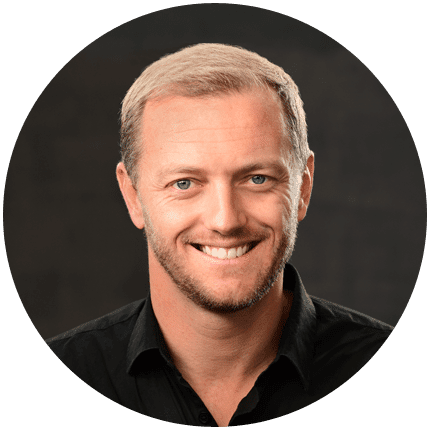 As Co-Founder and Head Presenter of Empower U, Brent has been busy helping young people go through the life-changing seminar across Australia and around the world. At 19, he co-wrote the best selling book, The World At Your Feet, with Dale Beaumont. More recently he’s co-written again with Dale to write, Secrets of Young Achievers Exposed, where they get up close and personal with twelve young people who’ve already reached great heights, including actress Bec Hewitt, adventurer Jesse Martin and world surfing champion Chelsea Georgeson.

Brent is also a highly sought after keynote speaker for both the corporate and school environments, teaching the simple yet powerful success principles he teaches at Empower U. Brent has been nominated twice for the Young Australian of the Year, and has won the Generation Y Young Leaders Award with Dale for their work with Empower U.

Outside of speaking, Brent has been passionate in both soccer, after representing Australia in his younger years, and in films, directing and producing short films with his own production company, Indianic Pictures.

When not running seminars Brent spends his time with his Wife Valerie, son Kaiden and daughter Savannah.

Before Co-Founding and facilitating Empower U, Dale was an elite athlete in gymnastics and competed internationally in aerobics. After co-writing, The World At Your Feet, Dale went on to create the ‘Secrets Exposed’ series of books, with a total of 15 books being published around the world including, Secrets of Young Achievers Exposed.

Dale’s has also gone on to produce successful property investment seminars and most recently created and hosts www.GetPublishedTV.com, the worlds first 1st dedicated TV Show on the Internet to help authors (and aspiring authors) from all over the world to get their own book published and make it a raving success.

Dale has been rewarded with the 2009 Thought Leaders Entrepreneur of the Year Award, as well as the Generation Y Young Leaders Award with Brent for their work with Tomorrows Youth.

In recent years Dale has developed Australia’s leading educational program for Business owners called Business Blueprint. When not working with business owners he spends his time with his Wife Katherine and their two boys Finnigan and Callum. 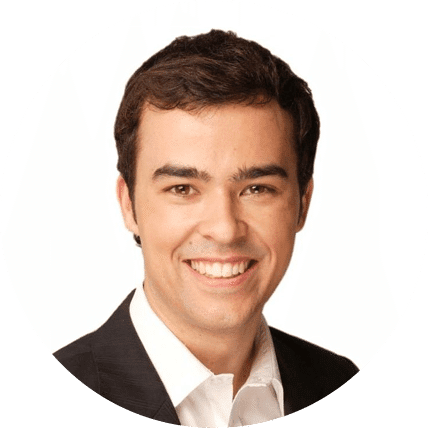 Register in a City Near You 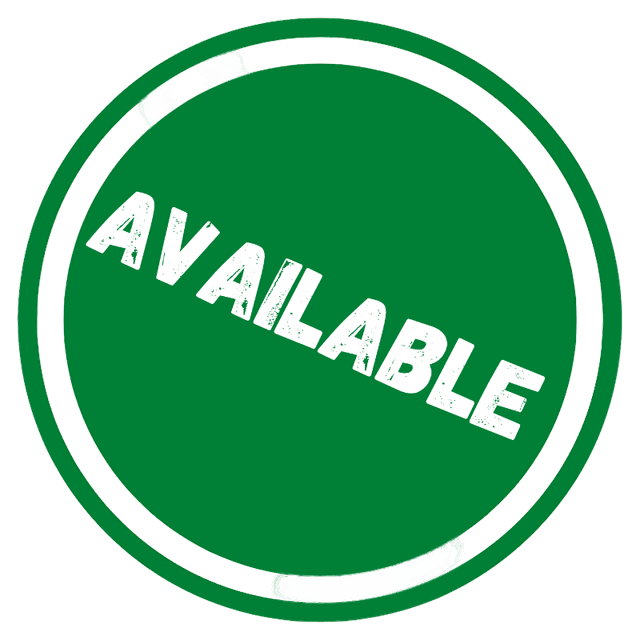